Tech Giant Plans to Triple Workforce, Open Offices in Toronto, Montreal and Waterloo Google will more than triple its workforce to 5,000 employees in Canada by 2022 and has plans for three new offices in Toronto, Montreal and Waterloo, Ontario. The technology company, which already has a workforce of 1,500 in the country after opening in Canada with one employee in 2001, has offices planned for ...Read More

Manulife Investment Management said it is paying $105 million to buy two new 16-storey multifamily buildings in Montreal. The global wealth and asset management arm of Manulife Financial Corp., which has a portfolio of about 58 million square feet of property, said the purchase is for phases three and four of what is known as EQ8 LaSalle. The 300 rental units at 7051 Rue Allard, about 12 k...Read More

NEWSLETTER :   Shoe Retailer DSW Plans to Open 50 Stores in Canada Expansion Coincides With Company's Decision to Change Name to Designer Brands     Shoe retailer DSW plans to expand by up to 50 stores in Canada over three years and will roll out nail care services, moves that were announced as part of a three-year strategy that includes changing the company name. The U.S....Read More 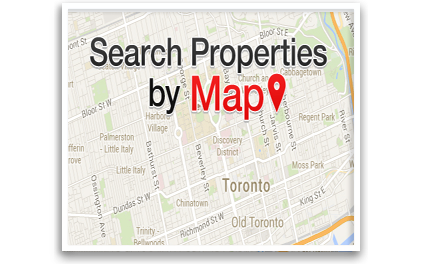 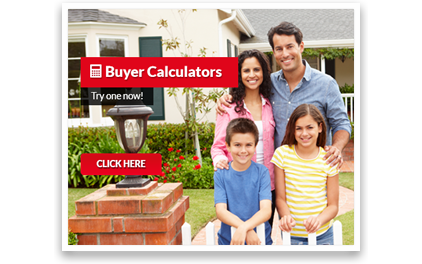